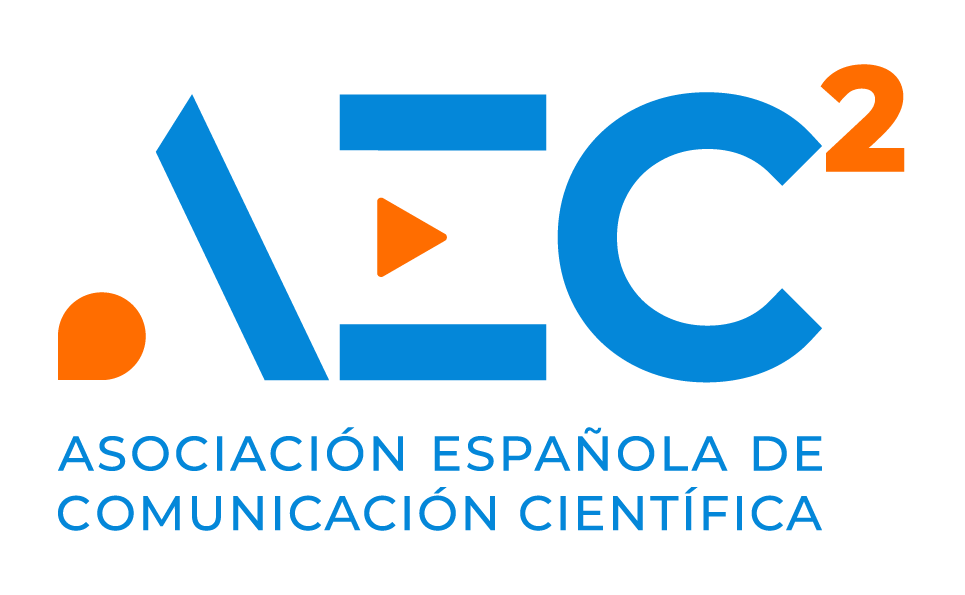 9- Meeting at the ESRF Central Building
9.15- 10.15 – Visit of BM16 and meeting with Trinitat Pradell, Universitat Politècnica de Catalunya.
Subject of research: Study of paintings in the XV century, between the end of the Gothic period and the beginning of the Renaissance.

The historical goal of this experiment is to obtain scientific proofs of the relationship between the different painters and schools during the transition from Gothic to Renaissance in the critical 15th AD century in Catalonia, finding out the influences and connections with other European regions. The study includes the investigation of a selection of master artworks belonging to the MNAC (Museu Nacional d’Art Nacional de Catalunya) by means of the analysis of pigments, binders, preparation layers and reaction/aging compounds. Goals: First, to establish a methodology including specific sample preparation and the selection of adequate chemical and structural analytical techniques with ten micron resolution for the full identification of submillimetric mixtures of compounds.  Secondly, to produce a database including all the information obtained from the pigments, reaction, alteration and aging compounds for use in future studies. The reproduction of the processes of synthesis following medieval treatises will be one of the keys of the study allowing a full and unambiguous characterization of the original materials. In order to study reaction (drying) and alteration and aging compounds, natural and artificial process will be induced to determine the physical and chemical mechanisms responsible.

11.40- 12.20 – Visit of a Macromolecular Crystallography beamline (ID23). Sean McSweeney, head of the Macromolecular crystallography group, will give an overview of the activity of the group, including industrial experiments, as well on the work on Deinoccocus radiodurans.

Deinoccocus radiodurans is a soil bacterium which has a tolerance for ionising radiation hundreds of times higher than most other organisms. Studying the genome of D. radiodurans has revealed several proteins which play a part in repairing the bacterium’s DNA after massive radiation damage. Work is currently underway at the ESRF to determine the structures, mode of operation, and partners for some of these proteins. The latest development in this work is documented in a Structure paper, which describes how one of the key actors in DNA damage repair UvrA sheds new light on the molecular mechanisms underlying the early steps of DNA repair.

14.00 – 15.20 – Visit of ID19
Subject of research: paleontological research at the ESRF.
Paleontologists from the University of Rennes (France) and the ESRF have found the presence of hundreds of animal inclusions in completely opaque amber from mid-Cretaceous sites of Charentes (France). The team used the X-rays of the ESRF to image two kilogrammes of the fossil tree resin with a technique that allows rapid survey of large amounts of opaque amber. At present this is the only way to discover inclusions in fully opaque amber. Having seen the amount of new species found, this spring the scientists have set up a database available to all the paleontology community with the 3D structures of the different animals and plants found.

Subject of research: Quantification of vessel trees from tumours down to the capillary level. Bert Müller, University of Basel.
Although there are treatments including surgery, chemical and radiation therapies are established, the aggressive proliferation of cancerous cells and the related blood vessel formation (angiogenesis) is still not well understood. This team from the University of Basel is trying to better track angiogenesis in order to develop more powerful strategies against cancer.

15.25 – 16.00 – Visit of ID22 and meeting with the scientist Gema Martínez-Criado. TO BE CONFIRMED
Subject of research: semiconductors and photovoltaics precipitators.
The photovoltaic industry has been growing at a steady annual rate of 25–30% over the past several years. This progress was driven chiefly by silicon-based solar cells, which now constitute nearly 90% of the global market. Although silicon is the second most abundant element in the crust of the Earth, it is typically found in an oxidized complex in nature. The refined and highly purified polysilicon feedstock used to fabricate commercial solar cells and integrated circuits is a much rarer commodity, with an annual production of approximately 30,000 tons. With continued growth in the photovoltaic industry, demand for silicon feedstock finally exceeded supply in 2004, provoking a drastic price increase for silicon feedstock and jeopardizing the continued growth of the photovoltaic industry. To eliminate dependence on high-quality silicon feedstock, the development of low-cost ‘solar-grade silicon’ has been proposed, which contains much higher concentrations of deleterious transition metal impurities. Martínez-Criado collaborates with a team from MIT, who is working in making cost-effective solar cells from low-cost, abundant, but impurity-rich feedstocks. 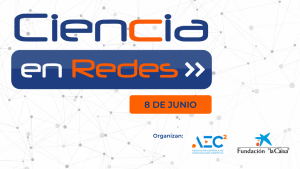 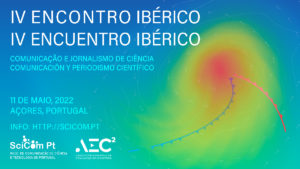